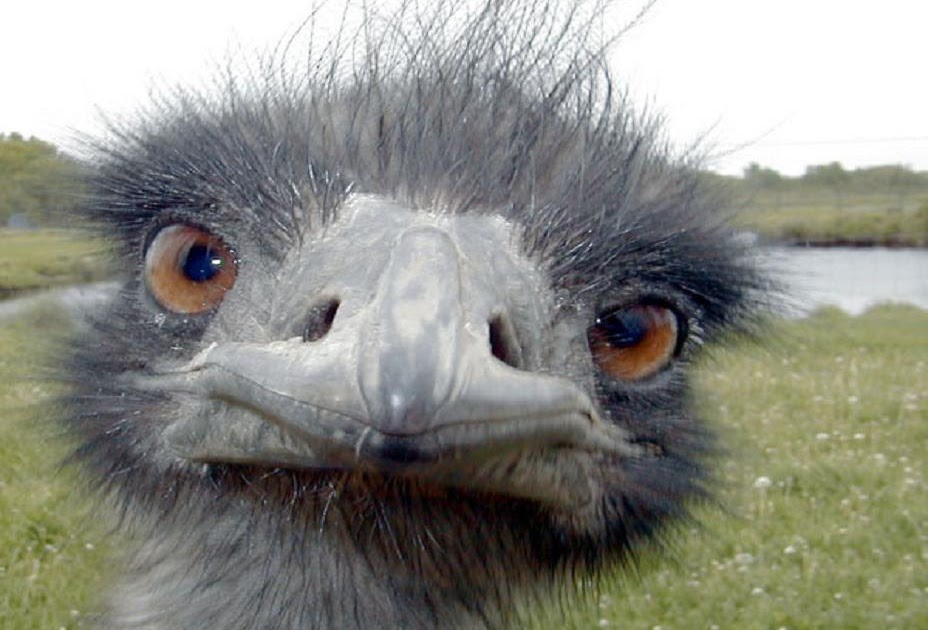 While products such as pure Emu oil are popular among home remedy enthusiasts today, Emus have actually been used as resources for a long time. At one point, they were considered very valuable to the Aborigines who lived in the areas where they were more plentiful. The Emu was one of their most important sources of meat. As a forbearer to the emu oil product industry today, fat from the Emu was rubbed into the skin as a sort of bush medicine. It was also used as oil for lubrication of tools and as a base for ceremonial body paint.

Commercial Emu farming is fairly new to Australia, with the first farm started in 1987 in Western Australia and the first slaughtering season taking place in 1990. In order to protect wild Emu from being killed for their meat, leather, and Emu oil, there are licensing regulations in place to ensure that farms are only raising stock that have been bred within captivity. Commercial Emu farming isn’t limited to Australia, even though that is the native habitat of the birds. There are around one million birds on farms in the United States, China, Peru, and several other countries to a lesser extent.

Tip of the Day

Singing is good for the mind and body. it is relaxing, improves breathing and muscle tone.